Home » Blog » Eating at the Jane in Antwerp

Eating at the Jane in Antwerp

Finally, it was that far. Often tried to make a reservation and eventually succeeded anyway. So October 31st a lunch reservation 13:00 at The Jane in Antwerp. What an incredibly beautiful case this is!

The sun shone right through the stained glass windows all over our table and it was nice and busy. Even more beautiful! We were a few feet away from the kitchen. So there you could see exactly what a top sport these ladies and gentlemen were practicing there. With military precision (perhaps because it was an old military hospital), the kitchen brigade sent around 1,080 dishes to the service in a matter of hours. Who in turn brought the dishes to the table in a very professional way within no time. Also nice: it was spent by a very skilled lady who really had an eye on everything. She must have been a general in the army in her previous life! So close to the kitchen you get a good idea what needs to be done to serve you as a guest a special 12-course menu. 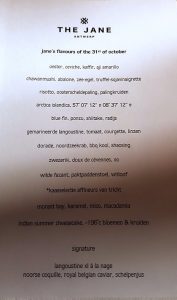 Eating at the Jane in Antwerp

Jane’s flavours of the 31e october 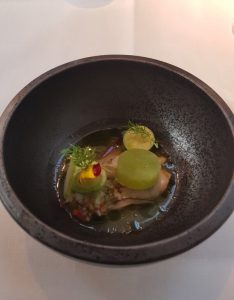 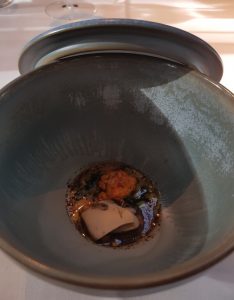 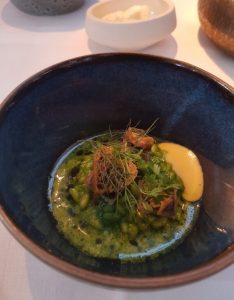 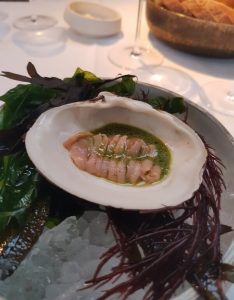 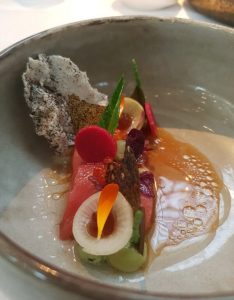 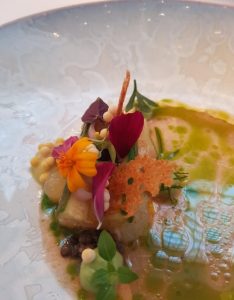 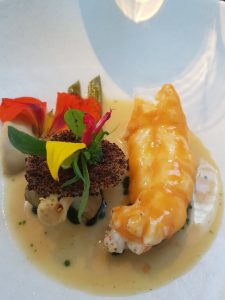 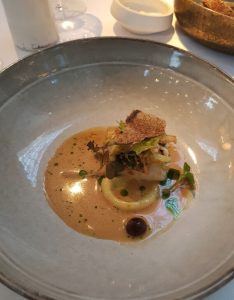 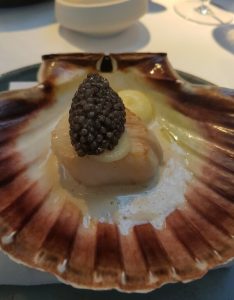 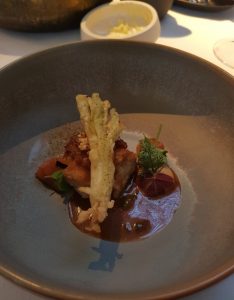 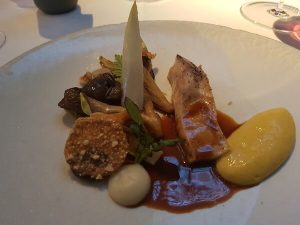 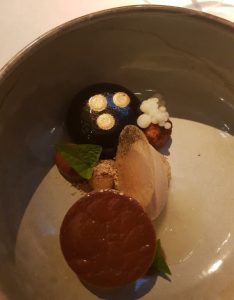 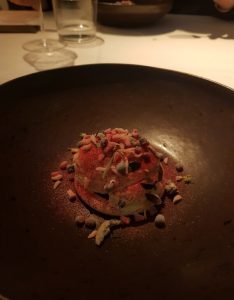 A normal menu is one of 12 courses but if you are there you might as well expand the menu. So 2 courses were added to the menu. Langoustine xl a la nage-Norwegian scallop, royal belgian caviar, shell gravy.

Jane’s inimitables of the 31e of october 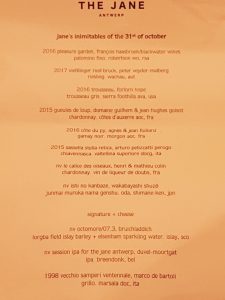 All in all a special experience in Antwerp for which thanks to ladies and gentlemen of the kitchen and service!

Cheers from space to all whisky lovers

Cooking workshop for the whole team: together in the kitchen KEUKENvuur.nl